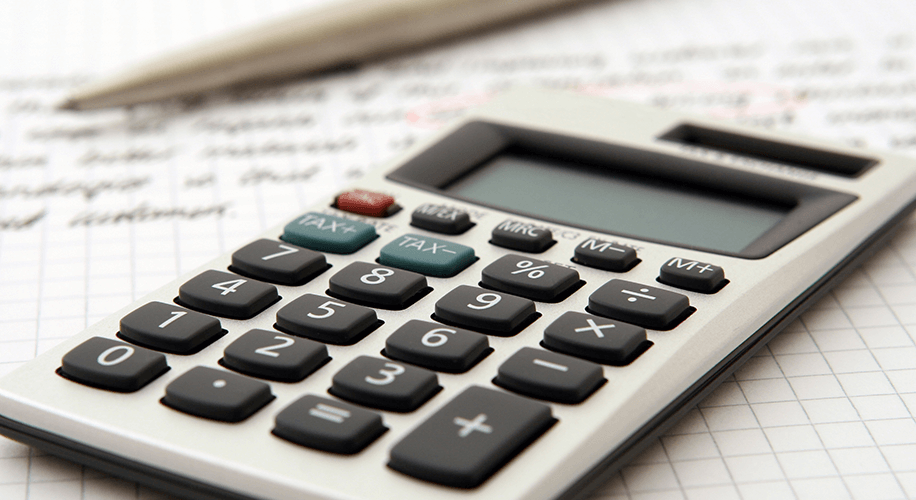 Every year, millions of Americans can make strategic moves to shave a few bucks off their April tax bill. Right now, millions more should be able to get into the act, with a 503-page law that fundamentally restructures the U.S. tax code.

The bill provides new tax rates and countless other provisions that go into effect on Jan. 1. Most of the old rules would still apply in the last two weeks of 2017 though—and that gives individuals a shrinking window of time to employ strategies that would lower their taxes for next year’s tax season. (While the legislation would take effect in the new year, it won’t be reflected in your tax forms until the 2019 tax season).

So, here are suggestions from accountants, financial planners, and other tax experts on how to make the most of this opportunity. Keep in mind that the best advice depends specifically on how you’re going to be affected by the tax bill. While most Americans would get a tax cut in the short term, some taxpayers could see higher tax bills in 2018. “No individual is average,” a tax strategist of Northern Trust Corp. reminds us. “An average is a composite of multiple individuals.”

If your taxes are set to spike in 2018, many strategies won’t work as well. But if you’re part of the majority who will see an initial tax benefit from the law, there could be big benefits for acting soon.

Give to Charity
A typical piece of end-of-the-year advice is to increase your potential deductions before Jan. 1. Deductions claimed for things you did this year will lower tax bills due the following April. Wait until January, and you’ll need to cool your heels for more than a year to get the benefit of deductions claimed.

This year, beefing up your charitable giving could be even more effective. If your tax rate is falling in 2018, your deductions are more valuable if claimed against this year’s income. Giving to charity, a tax deduction that’s preserved under the tax bill, is an effective way to boost your 2017 deductions on short notice.

And even if your tax rate is going up next year under the new bill, you may still want to make a bunch of charitable donations in 2017. Most deductions, including the charitable one, can only be claimed if you itemize your tax return. The bill would sharply limit the number of taxpayers who would benefit from itemizing.

First, it raises the standard deduction from $6,350 to $12,000 for single people, and $12,700 to $24,000 for married couples. Second, it limits other deductions—most famously for state and local taxes—so it’s harder for taxpayers to reach the threshold where itemizing makes sense.

So, you might want to think about making several years of charitable donations this month if you can afford it, says one financial adviser at Wealth Advisors based in Oklahoma City. If you’re not sure where to donate, you can open a donor-advised fund and decide later where your money will go. But move fast—there are only two weeks left in December. Speak to your Tax Advisors. Trego Hospital Endowment Foundation, Inc. will make every attempt to assist you. 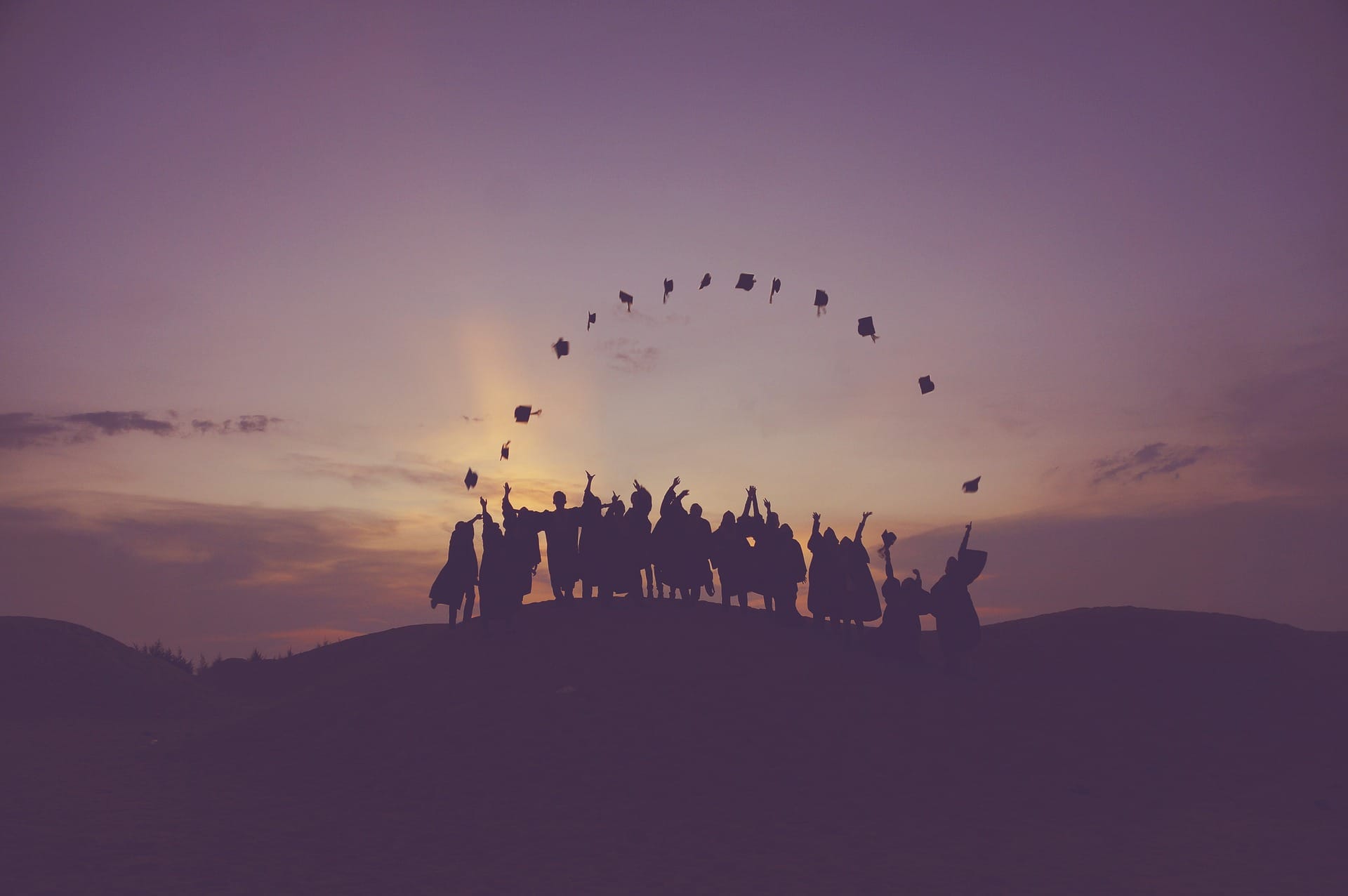 Invest in Students, Invest in the Future of Trego County 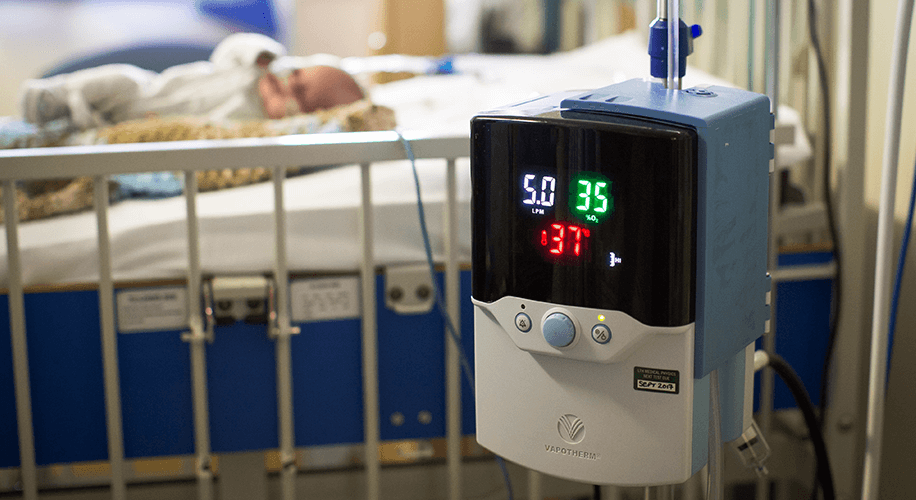 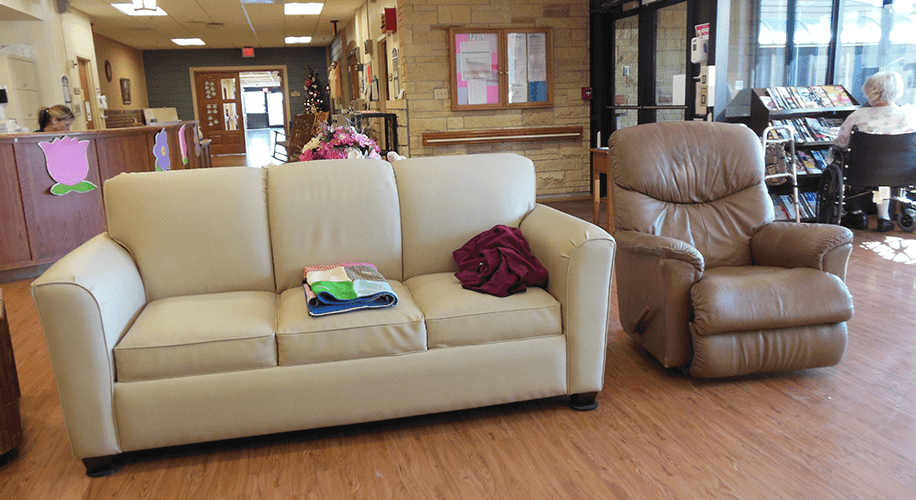 Hop on the reading train today!

Your Gift Makes a Difference! 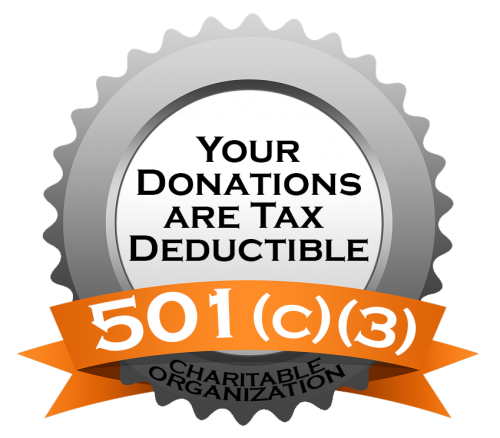